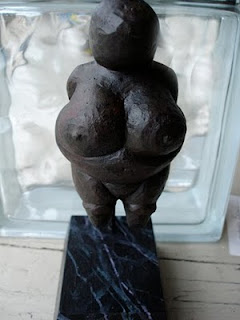 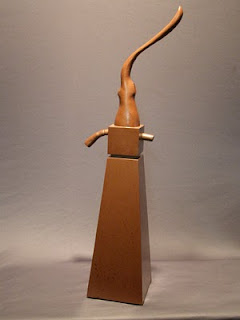 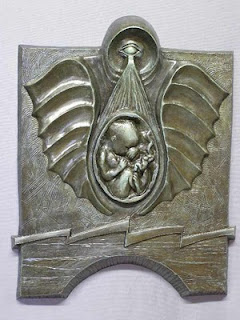 Hans Gill began his art career in the early 1960's. He had his first show while in the U.S. Ar Force. He later received his Bachelors and Masters Degrees in Fine Art from Southern Illinois University in Carbondale, Ill. with a concentration in sculpture. After graduating he became a teacher in the art department at Eastern Kentucky University. He has also done work as a professional picture framer and potter. Hans retired from the museum field after working for 30 years as an exhibit designer and fabricator. He is the owner of Multi-Media Etc., which sells his art and offers consulting services. He lives in Seneca, Wisconsin.
About his work:
Imagery that reflects philosophy of life, shapes, textures and relationships form a dimensional blueprint reflecting how the universe moves and flows. His work expresses feelings and thoughts, and at times, challenges in which meaning is sought.