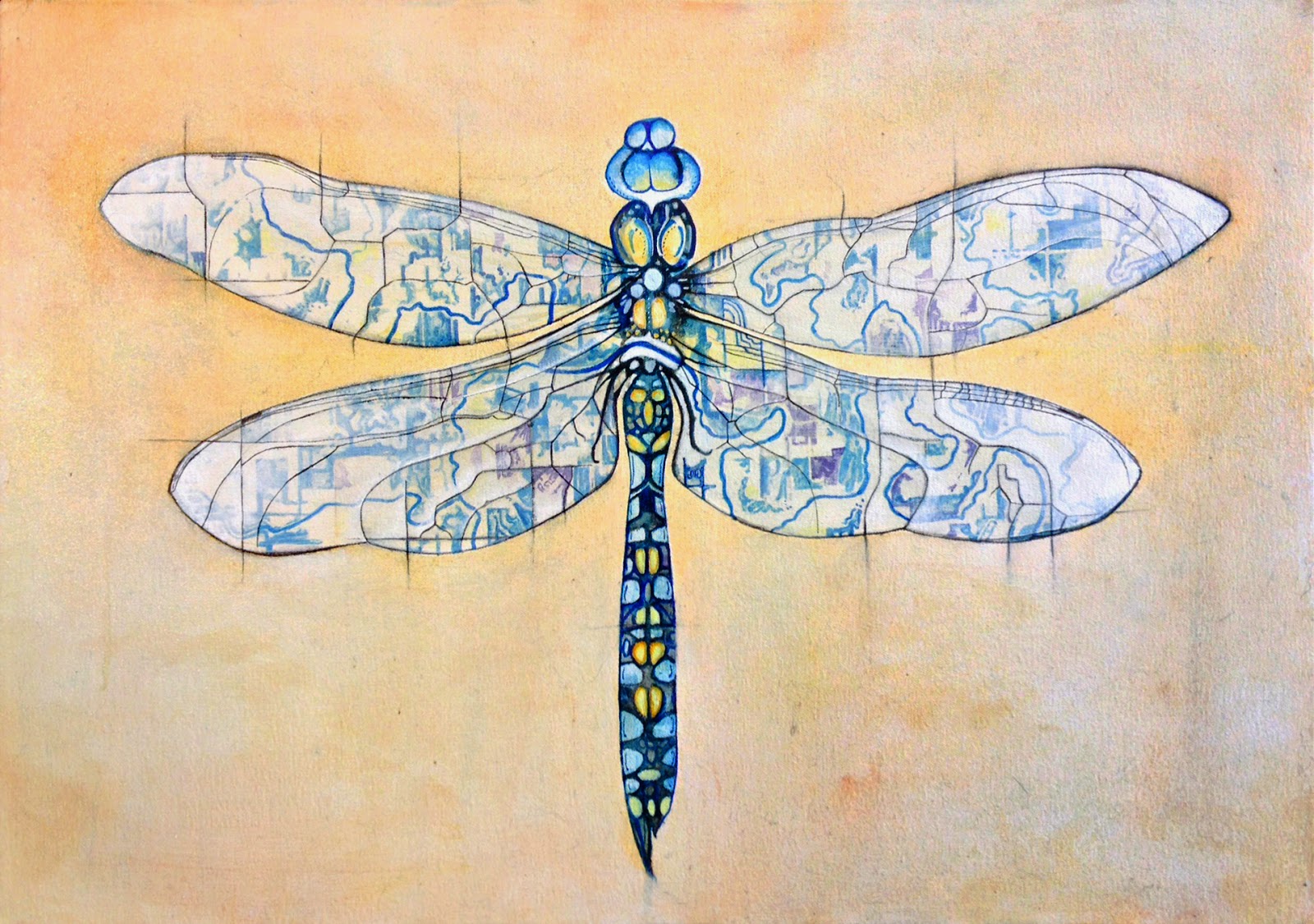 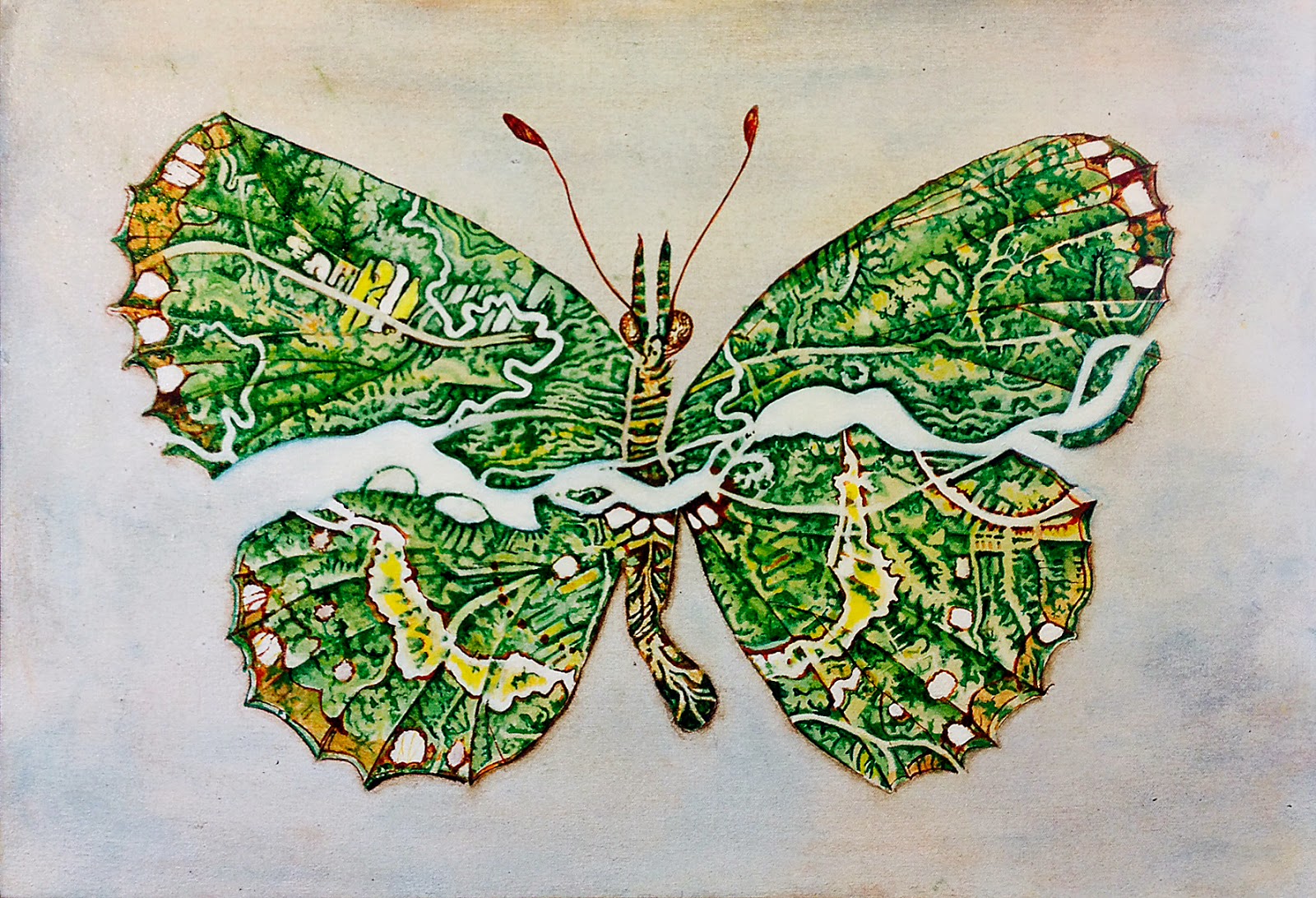 Mike Lind was born and raised in Wisconsin. He attended the University of Minnesota - Twin Cities where he received his Bachelor of Fine Arts degree in painting in 2000. After graduating college, Mike lived in and traveled around Europe and found himself working on an organic vegetable farm in the mountains of southern Spain. It was there that he discovered his passion for growing vegetables, setting off a 14 year journey on farms from Wales to Costa Rica, Washington State, and eventually returning to Wisconsin.  Mike now co-owns Driftless Organics, a 50-acre vegetable farm near Soldiers Grove and raises grass fed cattle on his own farm, where he lives with his wife Dani and their 2 border collies/ kayaking partners, Mattie and Lucy. When he's not farming or floating down a river, Mike spends his time painting in the upstairs studio of their old farm house.  In his acrylic paintings Mike seeks to explore the relationship between the topographical landscapes of the Driftless region and the flora and fauna (both natural and farmed) that inhabit these landscapes. His current body of work chronicles the rivers that he, his wife Dani and their 2 dogs paddled down (and sometimes up) in the summer of 2014.