“Writing in Stone” is an installation of over 20 sculptural monuments to remarkable historical figures and transformative ideas that make up the Wisconsin experience. It is the work of nationally-acclaimed artist Terese Agnew and an 80-person collaborative team of artists, writers, historians, ethicists and skilled craftsmen. Through the month of January, a number of these monuments can be seen at VIVA Gallery in Viroqua, beginning on January 4 with the Gallery’s First Thursday opening.
Daily walks near her home near La Farge give Terese Agnew time to think about many things. Troubled by the polarization of her community and state, she worried about the loss of civil discourse and wondered what could be done to help pull people together. Terese’s walks most often take her through an old cemetery perched on a hill with commanding views of the Kickapoo Valley. And here an idea took root. Monuments not to death or war, but to the transformative ideas and events in Wisconsin’s past—exemplary moments in the history of the state, moments that draw people and communities together. “If we want to move beyond the issues that divide us, it makes sense to revisit the historical leaders and events that still command broad-based esteem,” Terese says.

Exhibited at VIVA will be monuments to the Menominee Forest Keepers, Gaylord Nelson, Aldo Leopold, Increase Lapham and even the monarch butterfly, among others.

Art Quilts and numerous other private collections. She has been featured in the PBS Craft in America

Viroqua, an essential contributor, earned his MFA at UW-Milwaukee, and has worked in film and

television, creating sets and scenes. Diane Dahl has been another contributing member of the principal

team, and is known for her mixed-media artworks and murals; she is a VIVA member artist. Also

involved were a number of students from Viroqua’s Youth Initiative High School, where Terese taught a

“Writing in Stone” will be featured at VIVA’s First Thursday reception on January 4 from 5:00pm to 7:00pm and is on display through the month of January. The gallery is located at 217 South Main Street in Viroqua. For more information about this and future First Thursday events, contact the gallery at 608- 637-6918 or info@vivagallery.net. 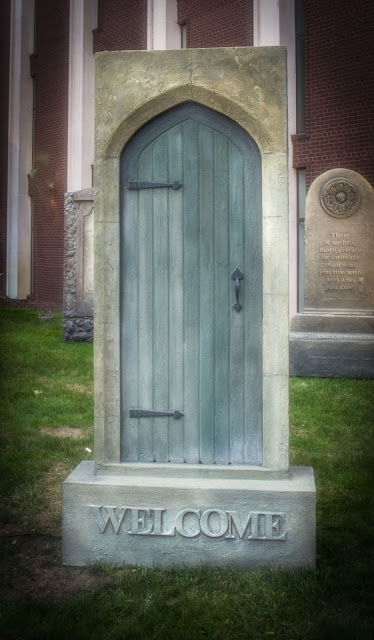 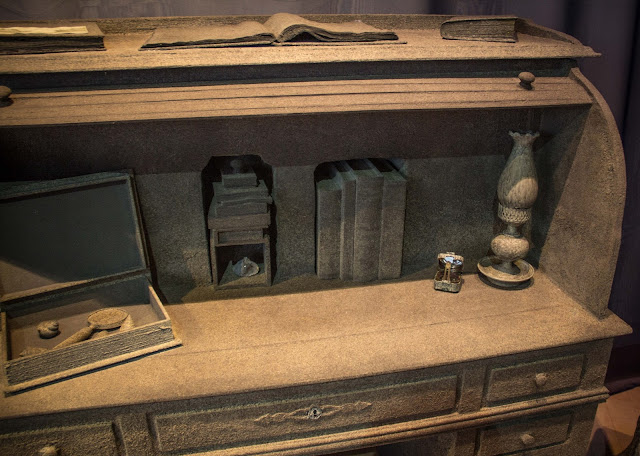