Scott Keith and Jack Honeywell in October at VIVA 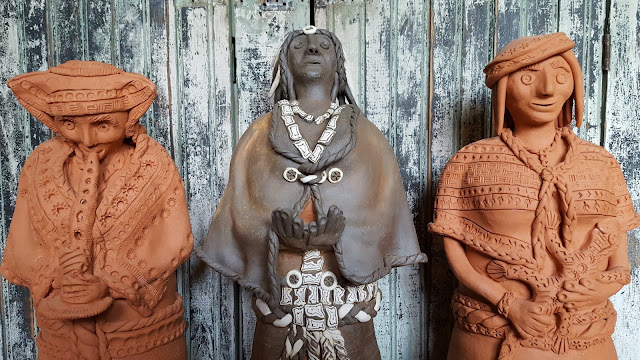 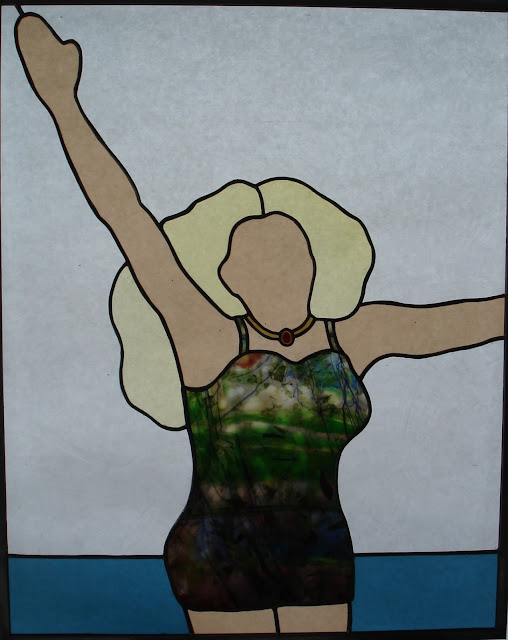 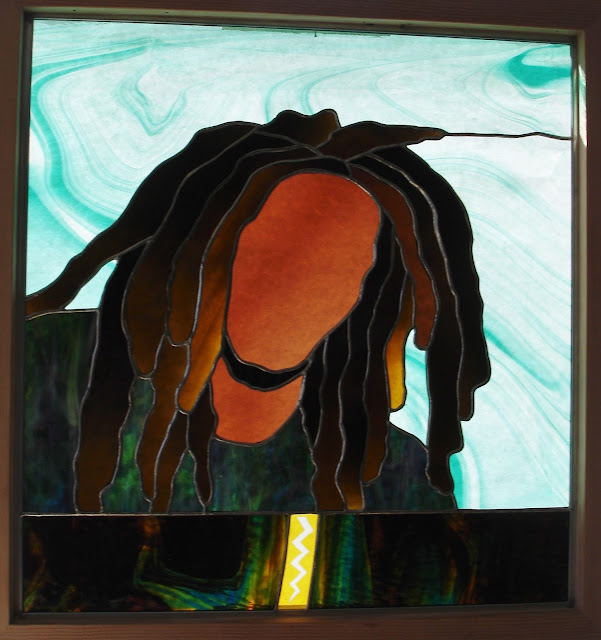 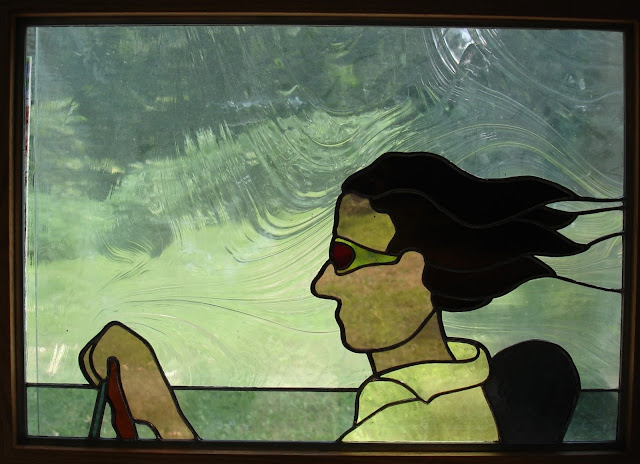 Two Driftless Area artists will share the spotlight at VIVA Gallery’s First Thursday reception on October 5. Jack Honeywell, a stained-glass artist, and Scott Keith, a potter, have been honing their respective crafts for over 40 years. That depth of experience and artistry adds up to an exceptional experience for gallery goers.
Jack maintains his own workplace, Cedar Tree Studio, near Winona, Minnesota. He finds inspiration in the Driftless landscapes, in the people around him, and most often, from the many colors, textures, and varieties of glass itself. Encouraged to pursue art as a child, he has followed an artistic path his entire life. He studied drawing and painting in high school and college, and in the mid-1970s, a friend introduced him to the copper foil technique of stained glass. This was a turning point in his creative life, and he has shaped stain glass works ever since. He studied advanced techniques at the Pilchuck Glass School near Seattle, Washington, and has worked for Hauser Art Glass in Winona.

Scott has been “spinning mud” for four decades, many of those years with Red Wing Pottery, where he was part of a small crew that kept alive the tradition of making salt-glazed stoneware. The iconic stoneware was the first style of pottery that Red Wing created on a large basis. Lately, Scott’s interest has shifted to more sculptural forms, influenced by Mexican surrealism, American folklore, and Pagan whimsy. He has traveled to many different areas of the world, and sees his memories realized in his finished pieces. He loves the malleable qualities of clay and the infinite possibilities it affords. Scott’s Newton Valley Pottery studio is just outside of Viroqua, Wisconsin.

Jack’s stained glass and Scott’s clay sculpture and pottery, along with the diverse works of VIVA’s 18 member artists, will be featured at VIVA’s First Thursday reception on October 5 from 5:00 pm to 7:00 pm and will be on display throughout the month. The gallery is located at 217 South Main Street in Viroqua. For more information about this and future First Thursday events, contact the gallery at 608- 637-6918 or info@vivagallery.net.