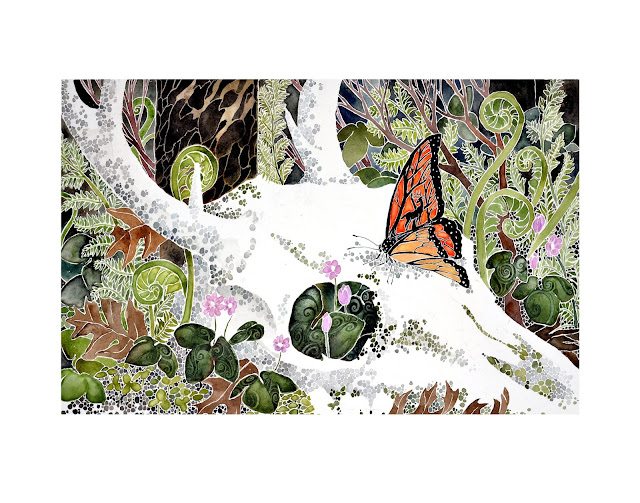 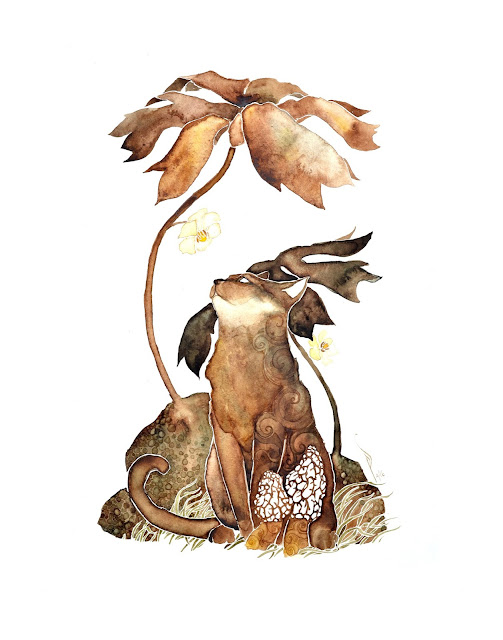 VIVA Gallery’s First Thursday opening reception will take place on August 2 and will feature the work of watercolorist and Soldiers Grove native Pete Sandker. When he can, Pete spends part of the year with friends in Maine and Massachusetts, so nautical themes are as much a part of his body of work as local ones.

Pete grew up on a goat farm in a valley down under the hills of southwest Wisconsin. His parents taught him about wildlife, edible plants and tree species, but most importantly, they gave him the freedom to teach himself. Much of his childhood was spent exploring the woods with his older brothers, and they all attended school in a small building in the country with two grades to a room. One can imagine young Pete staring out the window at the trees and surrounding countryside. His love of nature and the outdoors is evident in the wide range of flora and fauna that appear in realistic detail in his work.

Pete's paintings are done in a unique watercolor style consisting of very small, concise patterning in lieu of the usual layering and washes. They invoke a sense of wonder associated with the natural world, along with an obsessive attention to detail. Plants and animals intertwine and combine to become entirely new creatures while the wind becomes a tangible shape, swirling through leaves and over various lakes and waterways. His paintings illustrate a truly unique perspective on an entirely different world, imagined in a tapestry of succession of familiar haunts where the artist himself is rarely seen. 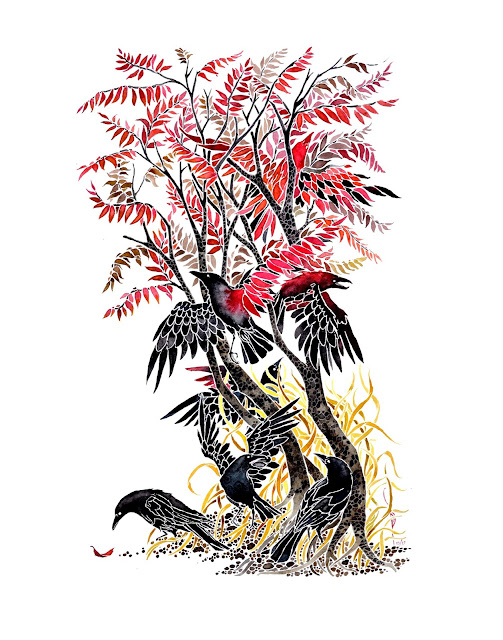